So I am listening to the news and all this hullabaloo about issues the instantly undrivable Toyota cars and as the story unravels it seems to be steering in the direction of two primary issues. First, there are cars that are doing something that the driver does not want, I.E. accelerating without being told to do so. The second issue arising is related to the cars not doing as they are in instructed, I.E. continuing forward when instructed to stop.

Now answer me this. We keep hearing reports that the acceleration issue is related to throttle linkage. Hmmm, does that make sense? How does a mechanical connection decide on its own to accelerate and tell the car to move faster? Hmmm. Now there are reports of a computer processor causing delayed braking on Prius models that actually do make sense and it is beginning to sound a bit familiar. Something about software and glitch and delay. Hmmmm, that has never happened before, oh wait, except everyday on just about everything computery I own. Could it be that cars are finally catching up to where our laptops have already gone and our digi live sound boards are deep into going? That wonderful digi ether world where our actions are analyzed and what actually occurs is some mathematical processed interpretation that we cross our fingers will actually occur in a timely manner? It is true that no longer does stepping on a gas pedal actually move a mechanical butterfly in a carburetor but instead initiates whole series of calculations and e-decisions which arrange a multitude of things in such a way as to hopefully inspire the car to move in a forwardly direction. Not unlike our new world of audio where the actual audio signals no longer need to even enter the knob and fader units we use to control them. Boot-up times and turning a knob results in stair steps of audible gradations after waiting that awkward fraction of a second for the console to get done calculating what it is you asked it to do.

Don't get me wrong, I love my laptop and rely on my cell phone with a smile. But would I use either of them to control the brakes or accelerator in my car? Perhaps I would but that would indeed add a new dynamic of cautious awareness to get my head around. And what about our non life and death world of audio? I must admit that as one who still is holding on to enjoying the fading world of analog mixing, I smile knowing that arbitrary acceleration and braking while awaiting a software update are two issues I do not have to worry about happening mid rock show.

Ok, enough useless but fun babbling, lets get on to the important stuff. There are so many concepts I have wanted to unravel and yet never had a method of documenting and demonstrating them that is enjoyable and easily shareable. In my latest video adventure I figured out a simple way to demonstrate the difference between pickup patterns of some popular vocal mics. I have been using om7's for years on artists that stay on top of the mic (sing with their lips against the mic grill). I have read and heard some pretty interesting and colorful opinions and comments on why one mic is better or worse than another but rarely are these opinions qualified with supporting facts. Also, recently I have spent some time and effort developing and manufacturing an adaptor to mate Audix mic capsules with Shure wireless transmitters. Why? Well, I made a video that answers that question.

Also, I have two more videos up from the Mighty Headphone Quest showing the low frequency volume testing on some of the cans. I have it narrowed down to three pairs so far but new headphones to test are still trickling in.

And oh, thank you Matt and Paul 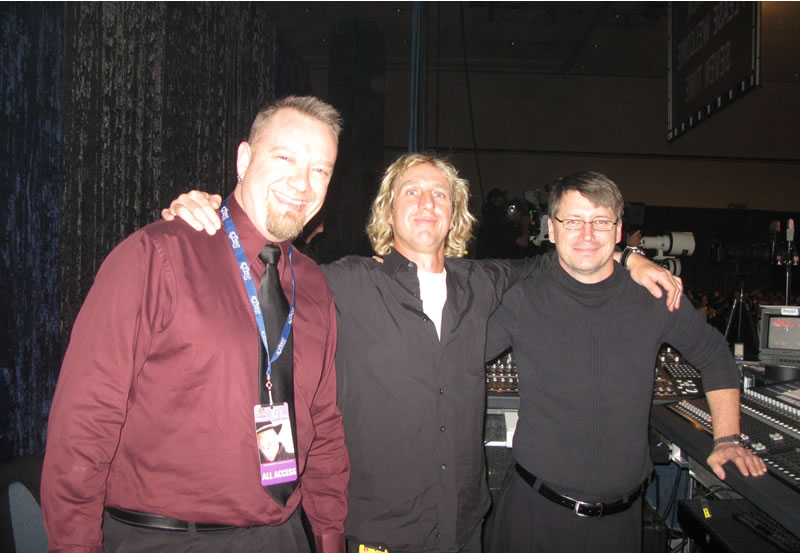 for taking care of me at the Musicares gig. 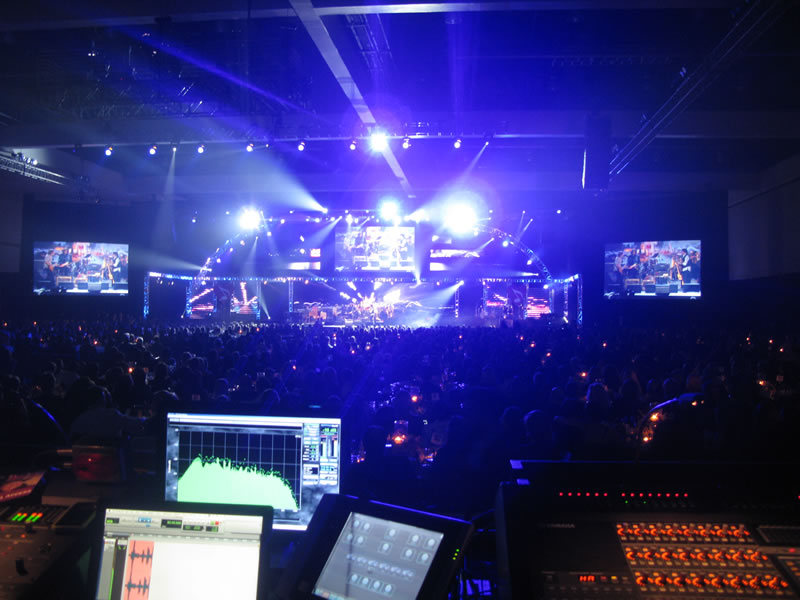 I reluctantly forgive you for putting me on a PM5D because as much as I hate to admit it and find them no fun to mix on, it was the right tool for the job with so many bands, it just made sense to roll digi. It was only one song but it was also the first show with Chili Peppers rocking the new guitar player Josh. All good, this is going to be cool, cant wait till the show hits the road though it will be a while.

Finally for today, say hey to my new roommate Bones 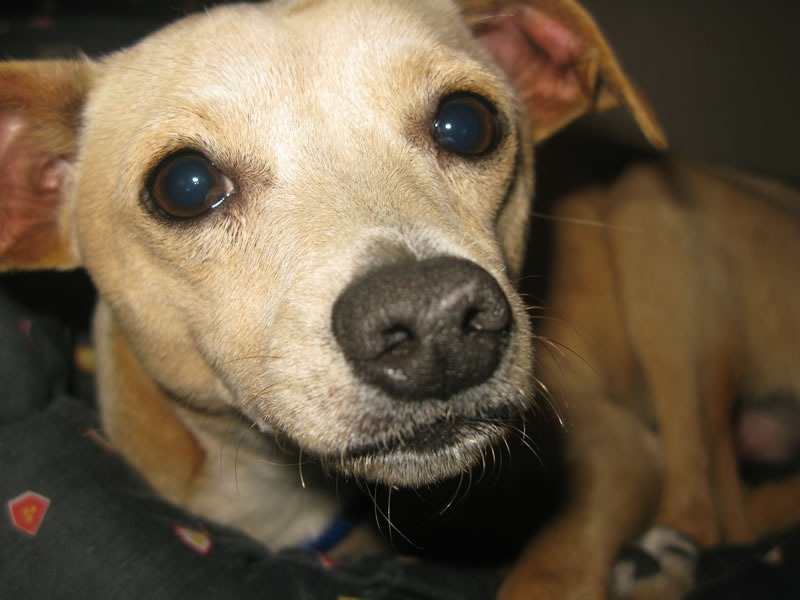 Ok, off to ponder my next adventure.